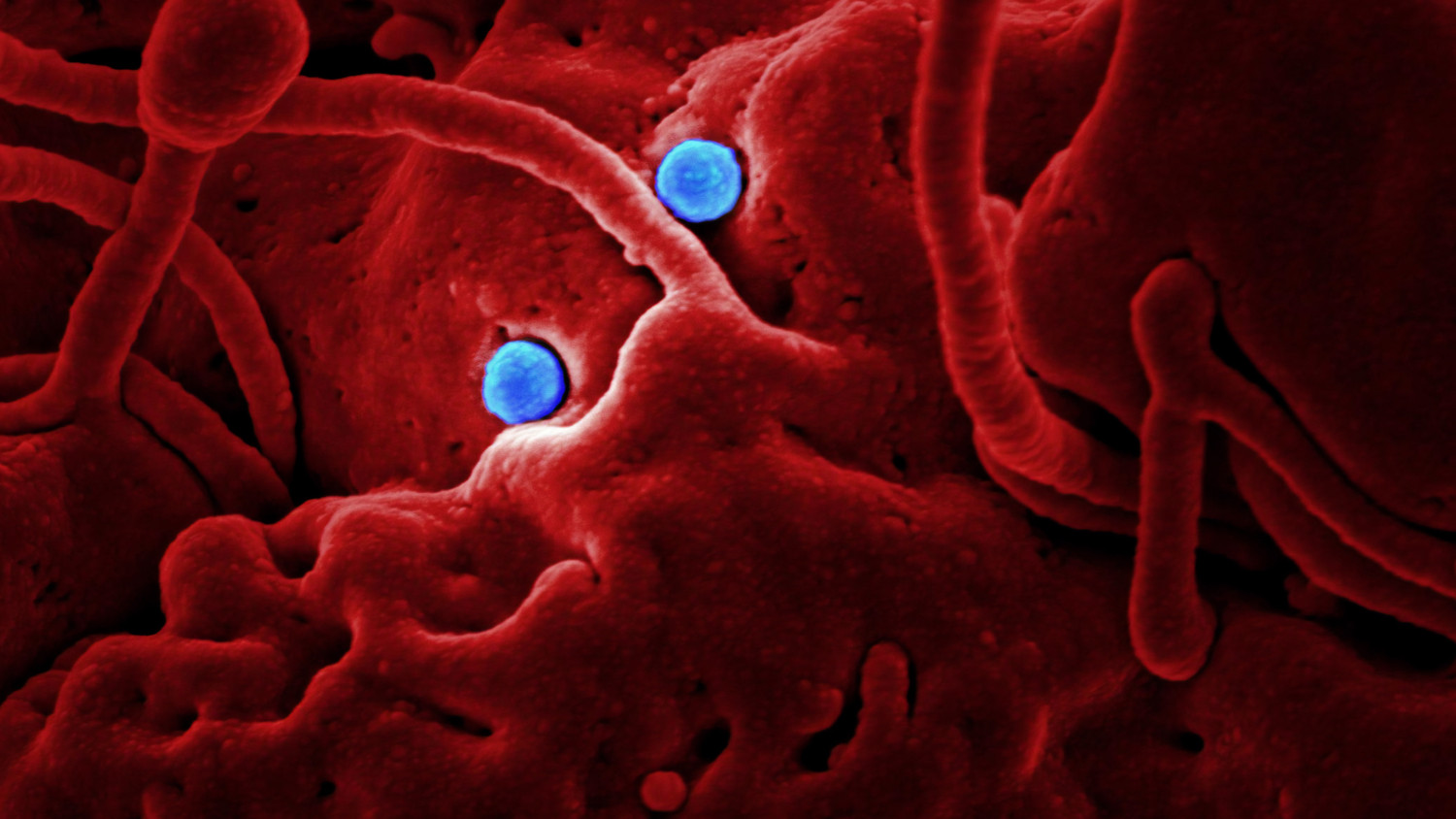 Healthcare is based on effective disease detection and management. Modern medicine is pointing towards the timely diagnosis at the point of care. In this sense, many clinical disorders like infectious diseases and cancer can be detected through biosensor technology. However, the demand for improved sensors is growing.

These biosensors relay in the detection and quantification of specific nucleic acids like deoxyribonucleic acid (DNA), ribonucleic acid (RNA), and microRNA (miRNA) found in samples of blood, plasma, serum, and cells. Biosensors for medical applications have rigorous demands including high sensitivity and specificity at low cost, all this with short turnaround times.

Nanostructured materials are the primary source of sensing materials for medical applications including carbon nanotubes, quantum dots, silica nanoparticles, gold nanoparticles, and metal-organic frameworks (MOFs). The latter are hybrid materials that have been explored as a promising sensor platform for the detection of a variety of molecules of different chemical nature (ions, gases, metals, and biomolecules).

to their facile and conscious synthesis. They are highly porous materials offering high surface areas for chemical interactions, at the same time they possess chemical stability in adverse conditions (solvents, high temperatures, and extreme pH conditions). In contrast to biomarkers that are commonly used in medical applications, MOFs have low fabrication costs.

MOF biosensors use different MOFs can be used alone and in combination with other materials, especially for electrochemical sensors.

MOF-based sensors have been widely used for DNA detection, among its applications human immunodeficiency virus-sensors are of great interest since the current HIV detection methods require expensive equipment and are time-consuming. HIV sensors based on MOFs can detect single and double-strand DNA with high accuracy using luminescence. For instance, MOF MIL-101 was used for the detection of HIV-ssDNA using a labelled free probe and SYBER green dye. When the target DNA and the probe hybridize, generate a double-strand DNA releasing the dye causing an increase in the luminescence.

This sensor showed sensitivity in the range from 0.1 to 14 nM with a limit of detection as low as 73 pM, the specificity of this method can reach a one-base mismatch.  Similar sensors have been developed for other viral infections like influenza A subtype H5N1 gene (T1) and subtype H1N1 gene (T2).

Another type of virus requires RNA-based detection, for example, Ebolaviruses like Ebola virus and Sudan virus. These dangerous infections can cause hemorrhagic fever in humans, which is the main reason for rapid detection aiming to control outbreaks. RNA-sensors only use luminescence methods for MOF materials; in a similar fashion like DNA-sensors, the hybridization of the target molecule can induce luminescence enhancement or quenching.

“Sudanvirus detection at a minimum of 73 pM without cross-reactivity”

A method reported for the detection of Sudan virus includes a water-stable three-dimensional Cu-MOF. This sensor used an ss-DNA capture probe immobilized on the MOF surface, the hybridization of the target RNA release a dye as a signal for detection. The biosensor showed good sensitivity with a limit of detection of 73 pM without cross-reactivity in the presence of other virus nucleic acids. Other RNA-sensors have been designed using Cu-MOFs for the detection of viruses like Dengue and Zika.

miRNA are important biomarkers used for the detection of cancer, different types of cancer are often related to abnormal expression of miRNA. Electrochemical sensors are the best detection choice because of its short response time, remarkable sensitivity, and low cost. Nevertheless, luminescence and colorimetric sensor are used as well for miRNA detection.

“Nanocomposites for ultra-sensitive detection of miRNA”

For miRNA electrochemical sensors, MOF materials have been used in combination with metal nanoparticles (i.e. gold and palladium). In this kind of sensors, the detection of the target molecule is carried out based on the catalytic activity of the composites (in this case the MOF and the nanoparticles). For example, a miRNA sensor was developed using the MOF Fe-MIL-88-NH2, palladium nanoparticles (Pd-NPs), Streptavidin, and hairpin signal (H2) as a signal probe. This sensor showed a peroxide-like catalytic activity for the oxidation of TMB in the presence of hydrogen peroxide. This method allowed ultrahigh sensitive detection of the target miRNA, showing a linear behaviour in the range from 0.01 fM to 10 pM with a limit of detection of 0.003 fM in real human serum samples.

Advantages of MOFs as biosensor materials

Metal-Organic Frameworks offer important advantages as biosensor materials, its hybrid nature allows increasing the sensitivity and selectivity of biosensors in comparison to other nanostructured materials. MOF-based biosensors have shown good results on real samples, which makes them a promising material for the development of detection methods for nucleic acid-related diseases. 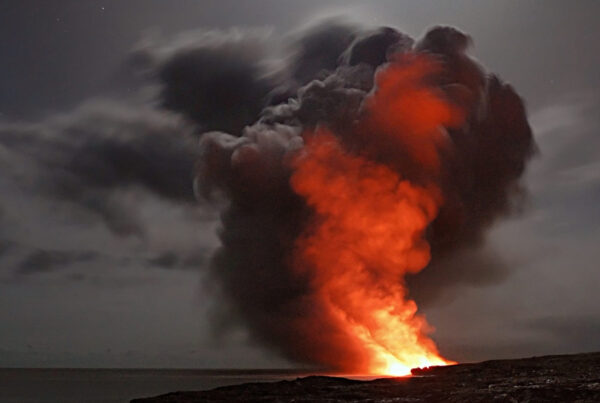 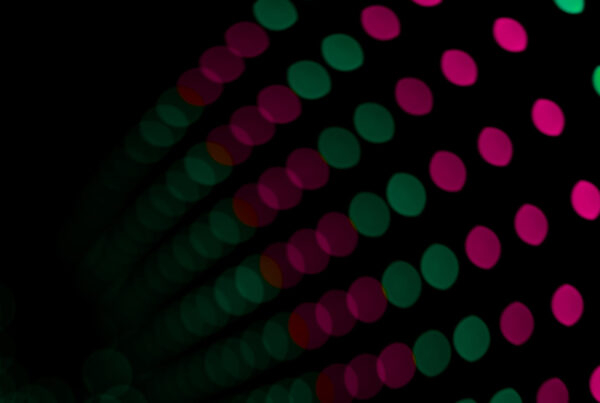 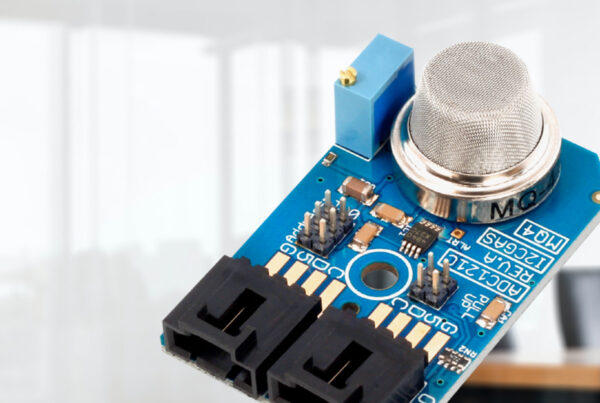