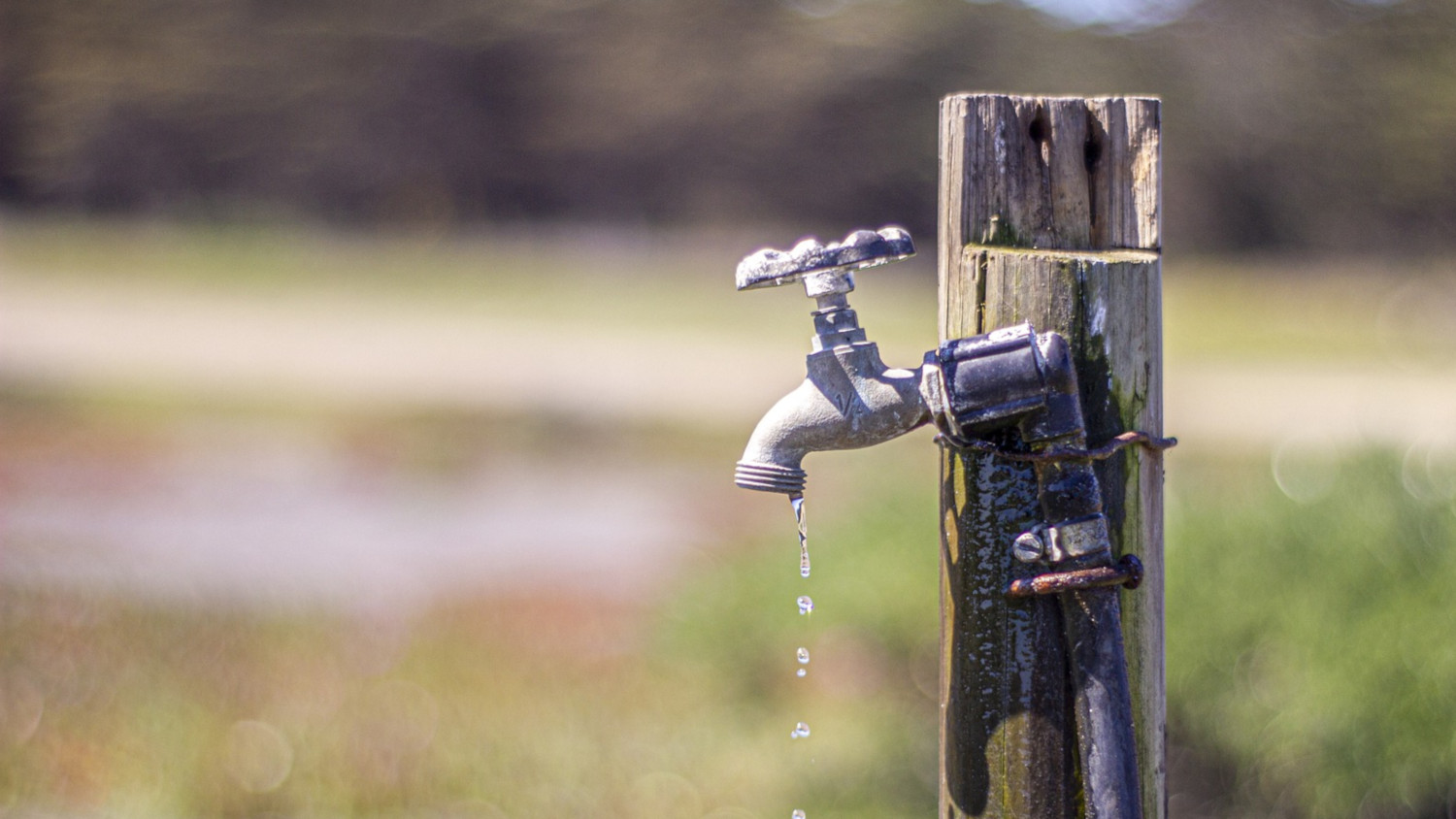 The demand for potable water increases at twice the speed of the population growth on earth. Although two thirds our ‘blue planet’ are covered by water, less than 3% of it is available as drinking water. The challenge of growing water demand at given resources can be met with new alternatives to commonly used solutions in the future.

The World Economic Forum (WEF) has listed water scarcity as one of the largest global risks in the upcoming years, as current water supply can only meet future water demands partially. Two-thirds of the 7.7 billion people on earth – around 4 billion people – face severe water scarcity at least one month per year. 0.5 billion live under such conditions throughout the whole year.

While the overall amount of potable water would fulfil the global demand, globally unequal distribution and increased demand from the industry led to water stress in large areas of the world. The WEF expects the demand to be 40% higher than the available water in 2030.

Given these figures, water treatment and purification technologies will become one of the most important future technologies. Furthermore, as around 97% of the global available water is saline, efficient desalination technologies could provide sufficient water.

Water is led under pressure through semi-permeable membranes to extract ions, molecules, and other particles from it. High pressure is required to overcome osmotic pressure (water molecules rather bind with the removed ions or molecules, and thus energy is needed to remove these). Because of osmotic pressure, reverse osmosis requires up to 100 bar to work. As the membranes have pores of 0.1 nm, it is important to filtrate the water and remove larger impurities beforehand. To do so, a multi-step filtration process is used. This includes sediment filters for particles and several filters and membranes (e.g. activated carbon) to capture chemicals such as chlorine. In the end, the water needs to be sterilised – often using ultraviolet light.

The concentration of minerals in the brine outflow is significantly higher than in the inflowing water.

Depending on the desalination plant, the base water quality and the used process, the energy consumption of a reverse osmosis plant is between  kWh/m3 to 6.6 kWh/m3.

By evaporating and re-condensing seawater, the water is purified and desalinated. There are different methods including solar energy or reducing the boiling point under vacuum to decrease waste heat. The most energy-efficient option of distillation methods are Multi-effect distillation plants with an energy consumption of down to 1.5 kWh/m3. The more commonly used multi-stage flash process consumes significantly more energy. You find more details in this article.

But at what cost?

Both technologies have their drawbacks:

Regarding energy consumption, excess heat from the multi-stage flash process is recuperated and pressure from the reverse osmosis process is led back into the system. This has already greatly improved early systems.

Currently, drinking water production is at around 95 million m3 drinking water per day. At the same time, an excess of more than 140 million m3 of concentrated brine has to be disposed. Environmental concerns are partially catered for in long-term underground storage systems or disposal into the sea at environmentally acceptable doses. There is, however, a larger concern about the amount of produced brine. If you are interested, read this article by National Geographic on “Desalination plants produce more waste brine than thought”.

Aqualife Global, an EPFL spin-off, has recently entered the market with an evaporation-based desalination plant. This plant requires less energy and has a higher through-put than current desalination methods.

Another approach could be capillary-driven desalination as presented by a group of the University of Nevada and of Oregon State University.

Metal-organic frameworks (MOFs) have certain properties that could improve the current available desalination methods. Their hollow framework of pores allows for surface adsorption/desorption or molecular sieving applications in gaseous or liquid media.

MOFs – such as UiO-66, MIL-125 and MIL-101 (Cr) – showed comparable, or an even improved rejection rate of NaCl compared to currently used RO membranes. Using MOFs in the membranes increased the water flow by up to 44%.

ZIF-8 and MIL-121 have shown the potential to be used in mixed matrix membranes (MMM). MMM are polymeric membranes with zeolites or silica as adsorbents. Lately developed MMM feature MOFs instead or additionally to the other two adsorbents. ZIF-8 was able to remove NaCl and other pollutants such as ethanol, various dyes (e.g. Blue 21, reactive black 5, rhodamine B dye), pharmaceuticals or borons. 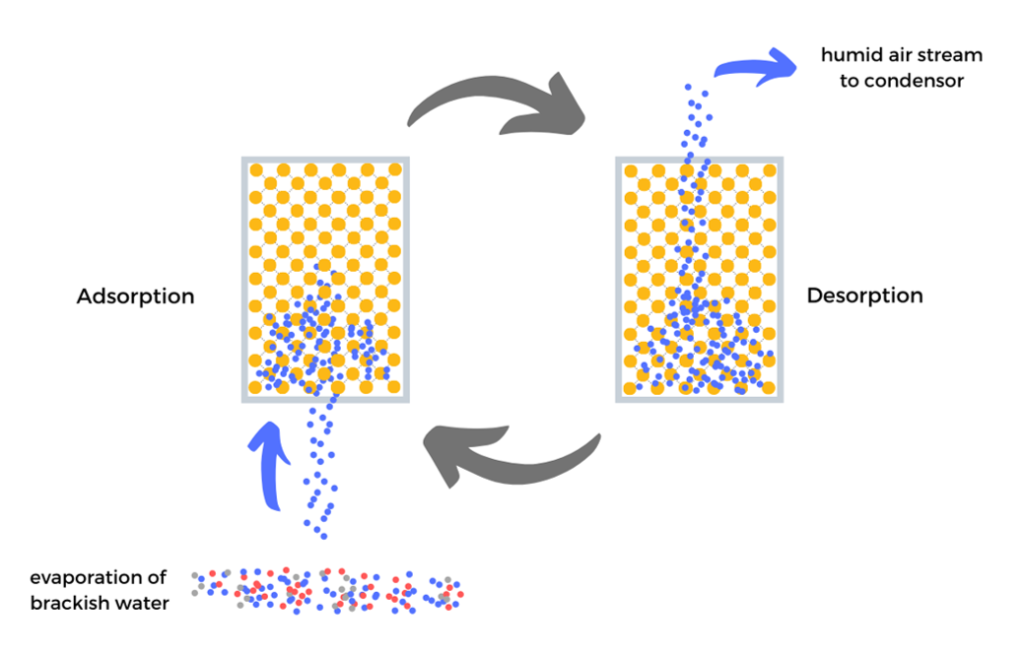 MOFs have great adsorption-desorption capabilities that capture and release water at low energy input. Furthermore, they use their full adsorption potential at specific rH% levels. A water desalination process based on evaporation-adsorption/desorption-condensation cycles could thus be tuned to specific location-given conditions. In particular, the low energy required for desorption could offer a great improvement over current solutions, as water generating devices based on MOFs have proven.

The tuneable properties of metal-organic frameworks have already proven to be very capable of removing certain unwanted or dangerous species from water. MOFs have removed:

Stability in aqueous media has been a concern for a long time and still is. However, the academic community has proven that there are feasible ways to face this issue for other applications. Given the incredible number or MOFs available and the previous developments in this area, we are confident that it’s a problem of the past.

MOFs themselves are powders or granular, they need to be applied to surfaces of e.g. membranes to be used in filtration applications. Various solutions are already available, and it is merely a question of finding a suitable solution for the specific MOF at hand.

Large-scale tests are yet to be done. This includes performance tests of MOFs with multiple pollutants in the water flow over a prolonged period of time.

While certain MOFs show great adsorption capacity and selectivity in academic settings, their price may be prohibitive for a broad and large-scale commercial application. Although, the initial cost of the material is just one part of the equation, it’s often treated as the most important one. One should take into consideration every cost driver of a running system to calculate overall cost: the energy needed during operation, the number of regeneration cycles, the overall life cycle, the initial cost of the material and finally the cost of disposal of the material. If MOFs offer a significant improvement to the total cost of water production, the material costs are justified.

We are in need for sustainable water treatment and desalination alternatives to provide potable water to humans, livestock and crops. The existing options have their drawbacks and could be improved with or be replaced by technologies based on metal-organic frameworks. These rather new materials show great potential for adsorption-based or molecular sieving applications.  While MOFs still have their limitations in certain areas, water generating products based on MOFs have already been designed and successfully tested.

We believe in the capabilities of metal-organic frameworks to secure drinking water sources in every area of the world – in arid desets, in humid tropical or subtropical regions or in industrially-polluted areas. 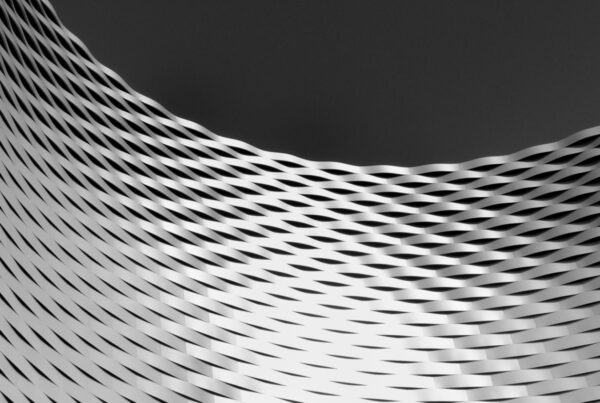 Comparison of Silica vs. MOFs in gas separations 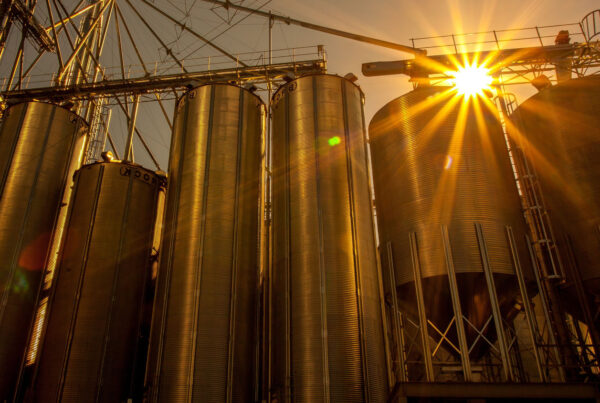 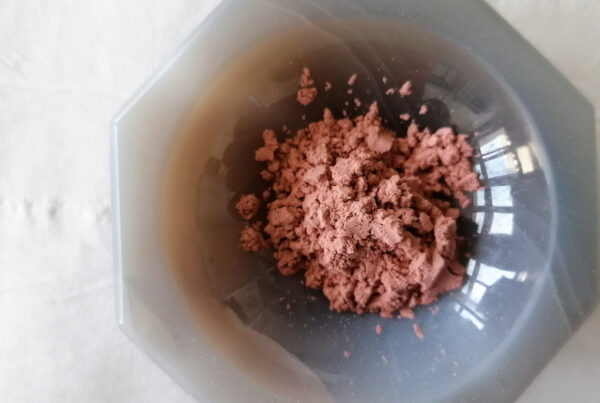